Director of Survey and Mapping, Dan Jedlicka, Retires from LKMA

Tamara Stillman, PLS, is named the new Director of Survey and Mapping

“LKMA is a first rate company,” stated Dan. “I have truly enjoyed working for LKMA and with everyone that makes up the LKMA family.” Dan joined LKMA in 2011 after a 35 year career with New York State working in both the Department of Transportation and Department of Parks and Recreation. He retired from NYSDOT in 2010 as the Survey and Mapping Supervisor.

Dan will be succeeded by Tamara Stillman, PLS and stated, “I am delighted that Tamara (Tammy) Stillman is being promoted to the Director of Survey and Mapping. Tammy not only served as the LKMA Senior Surveyor, but also as an advisor to me. I know Tammy will excel in the position and ensure that LKMA continues to be a leader in the surveying world.”

Raymond DiBiase, LKMA’s President and CEO, has offered these words, “Dan is always in a great mood. He has been wonderful to work with. We will miss you here (at LKMA), but wish you all the best in retirement.”

LKMA employees extend their best wishes to Dan on a long and happy retirement. 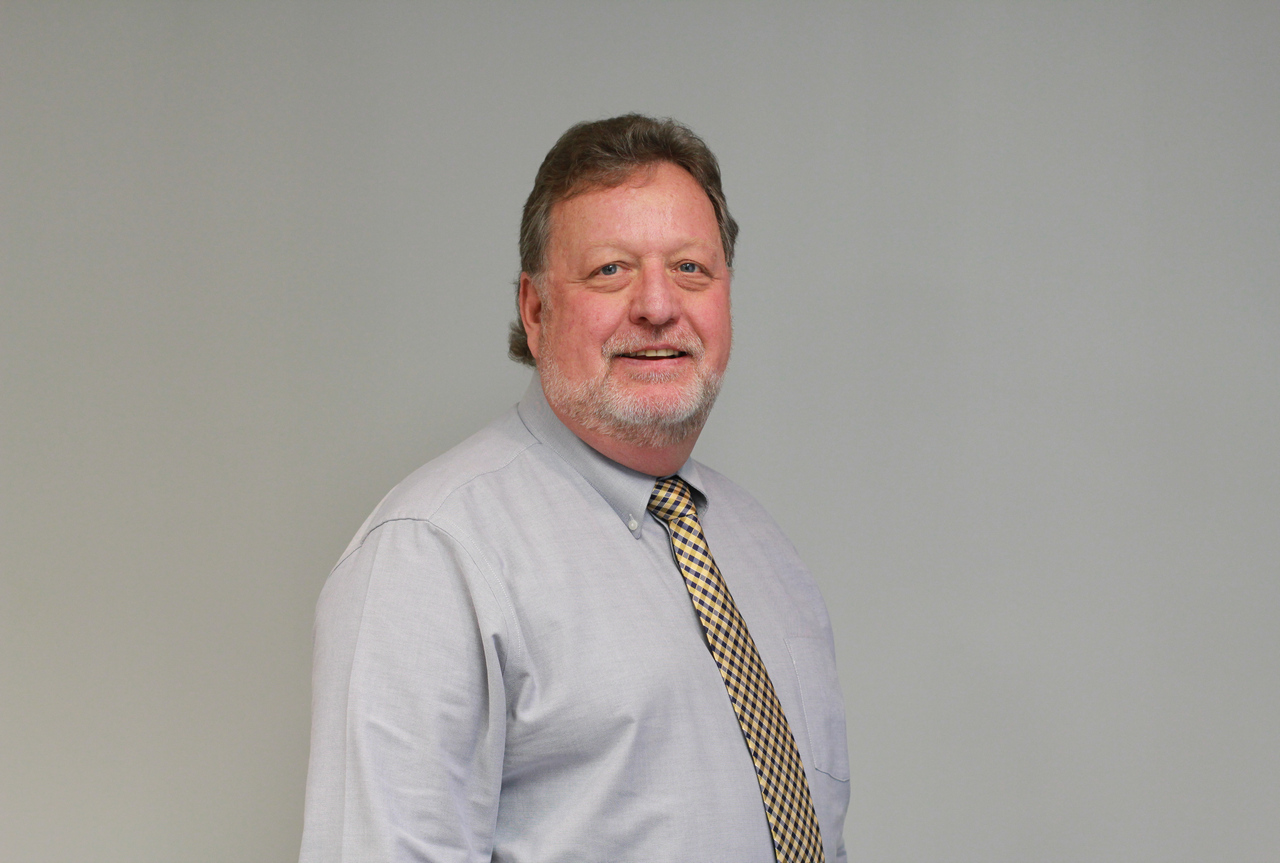 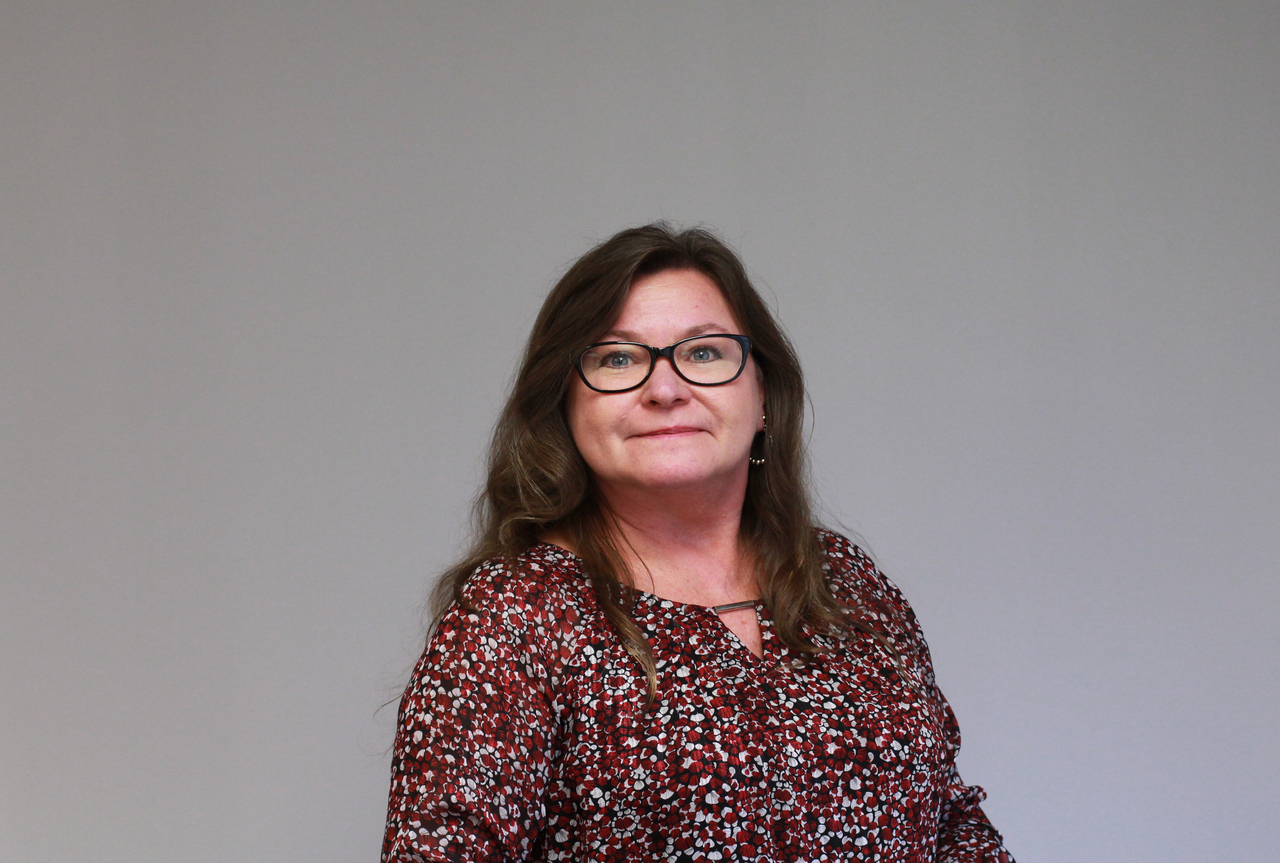