LKMA prepared preliminary and final plans to calm traffic and rehabilitate a half-mile long section of Great Neck Road, one of the main roadways providing access to its commercial and transportation center.  LKMA also provided survey, mapping and inspection services.

Public Outreach was made to the Town of North Hempstead and other Villages on the peninsula.  One lane in each direction of travel was removed, a landscaped median re-established, and the roadway resurfaced to increase skid-resistance.  Left turn lanes were provided at intersections.  At crosswalk locations, sidewalk “bulb-outs” were provided where feasible, and high-visibility crosswalk markings and warning signs were installed.  A safety zone was established between the travel lane and parked vehicles, to improve safety for drivers entering and exiting their vehicles. Traffic signals were modernized and a new signal with countdown features to facilitate the crossing of the large Senior population in the area was installed at the Shopping Center Driveway west of Middle Neck Road.  Streetscape improvements including decorative street lighting were also installed. 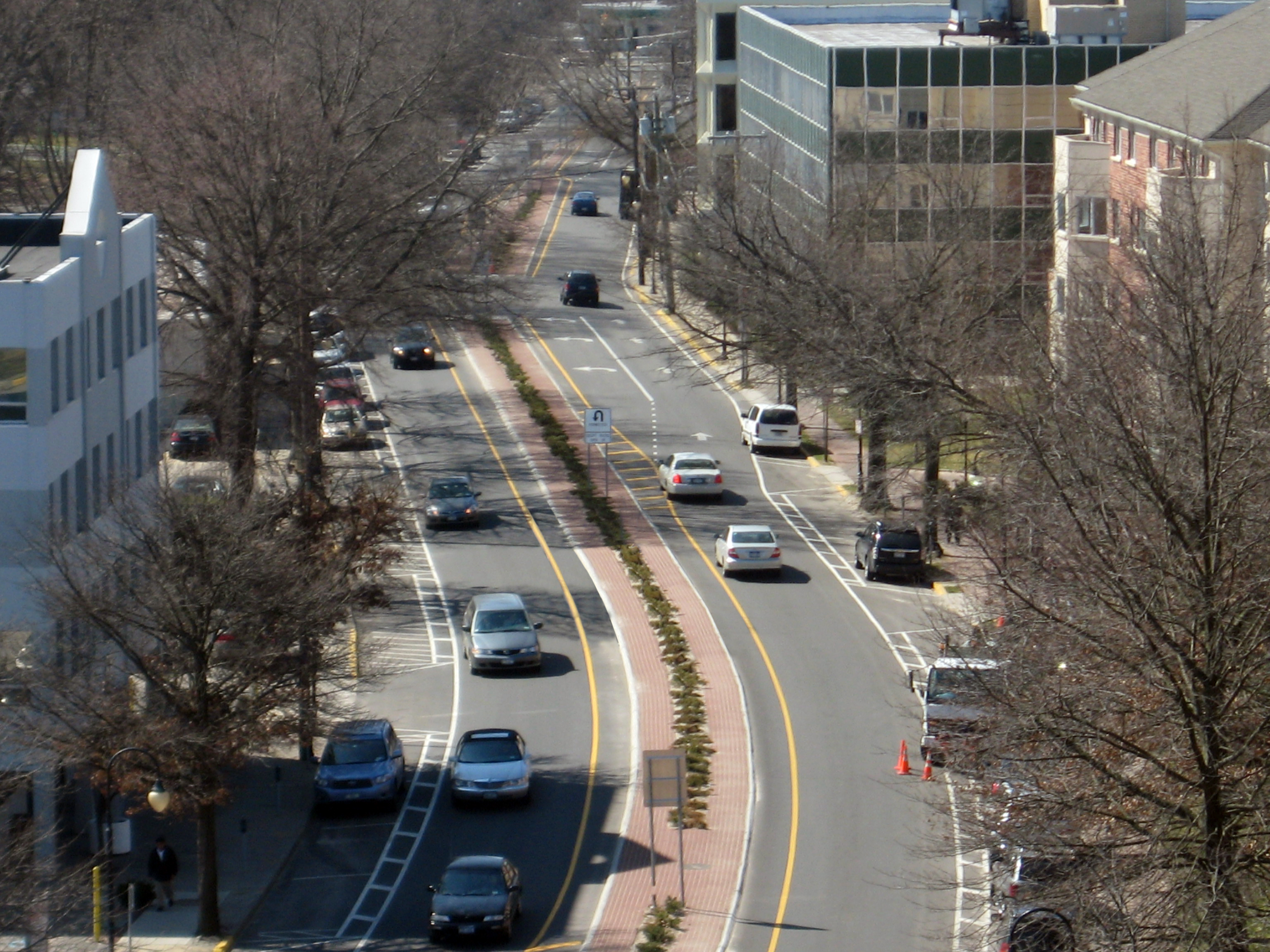