LKMA is providing engineering services for the construction of a third track on the Long Island Rail Road between Floral Park and Hicksville.  LKMA’s services are specific to NYSDOT’s elimination of seven “at-grade” highway/rail crossings within the project’s limits.  LKMA’s responsibilities have included vehicular traffic data collection and analysis, development of 30%-level design drawings for use in a Design-Build contract to eliminate two of the at-grade crossings, and the development of an Origin-Destination Study.  The purpose of the Origin-Destination study was to develop a procedure to estimate the amount of vehicular traffic which would be rerouted due to closure, or modifications, of the at-grade crossings under various potential scenarios.  The modifications consisted of converting some roadway crossings to one-way traffic or, in the case of New Hyde Park Road, reducing the number of travel lanes at the crossing.  The scenarios are those which would be utilized during construction, as well as those which would remain in place following construction, i.e. “Build” scenarios. 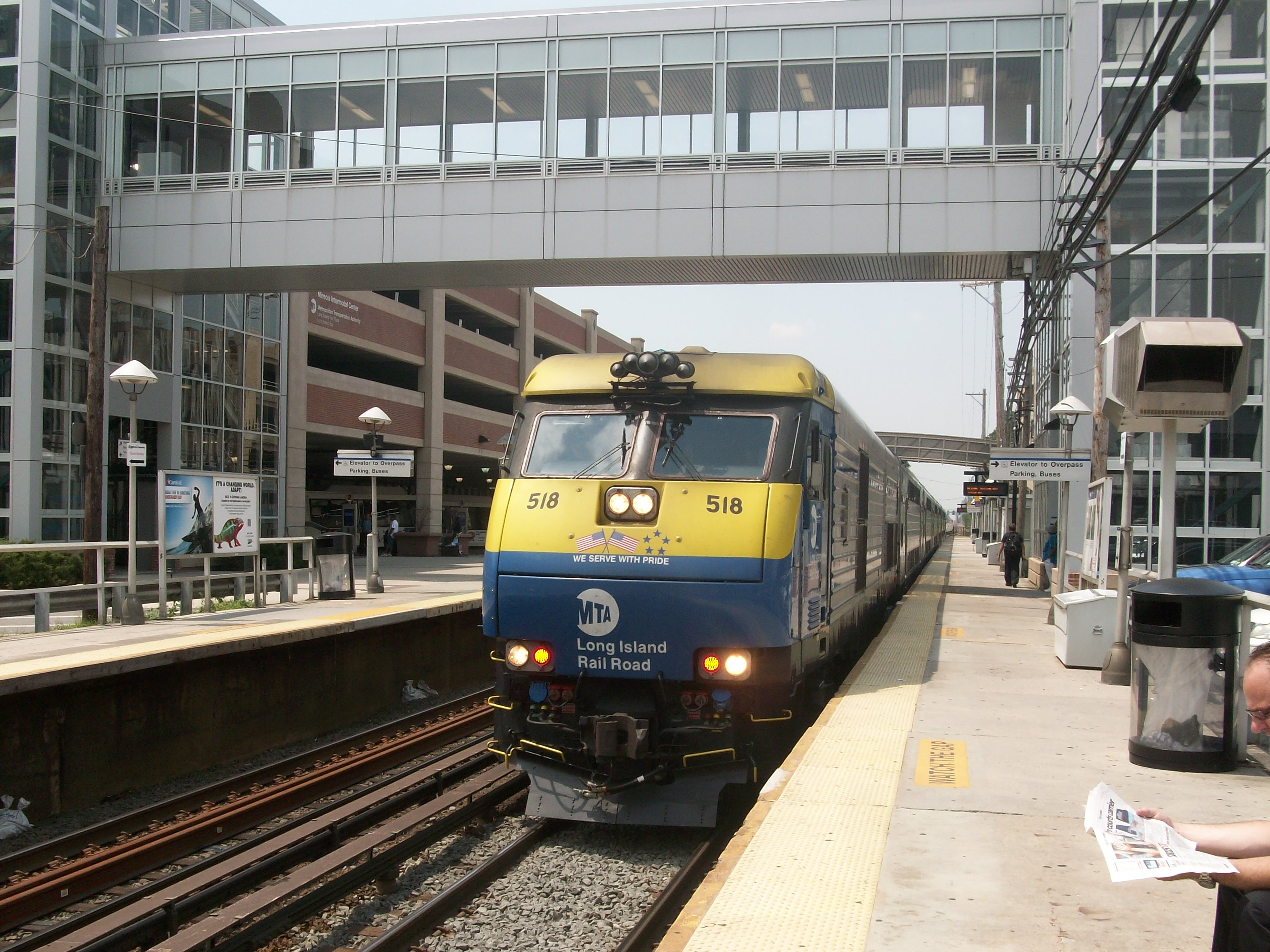